Free Shipping on all orders over $100!

WHAT IS HERD OF ZEBRAS?

We are as unique as a zebra’s stripes. So why not celebrate it? 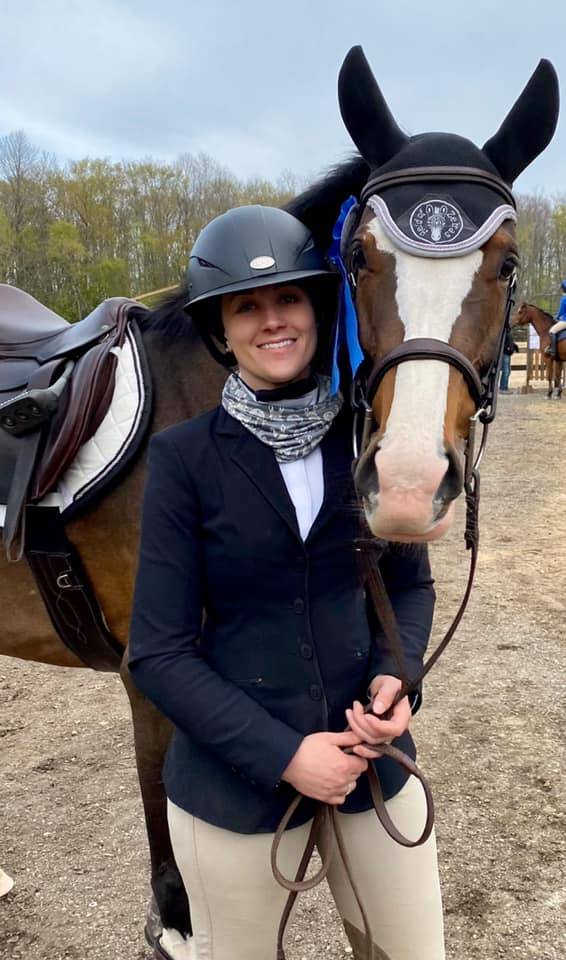 At Herd of Zebras, we appreciate that each individual life story is about perseverance, grit, compassion, authenticity, and survival...

But also that a life’s story is about how some people use experiences and hardships to become stronger, kinder and just a little bit more gnarly.

And that’s exactly who we are.

Herd of Zebras is more than a lifestyle brand.

We are a global community of badass people who use their past scares, or stripes, to inspire and encourage others, but also to create meaningful change in the world.

Whether it's through our products, pictures, actions, collaborations or ambassadors, we share a message of inclusivity and empowerment.

Who is the leader behind the Herd? Meet Forest. 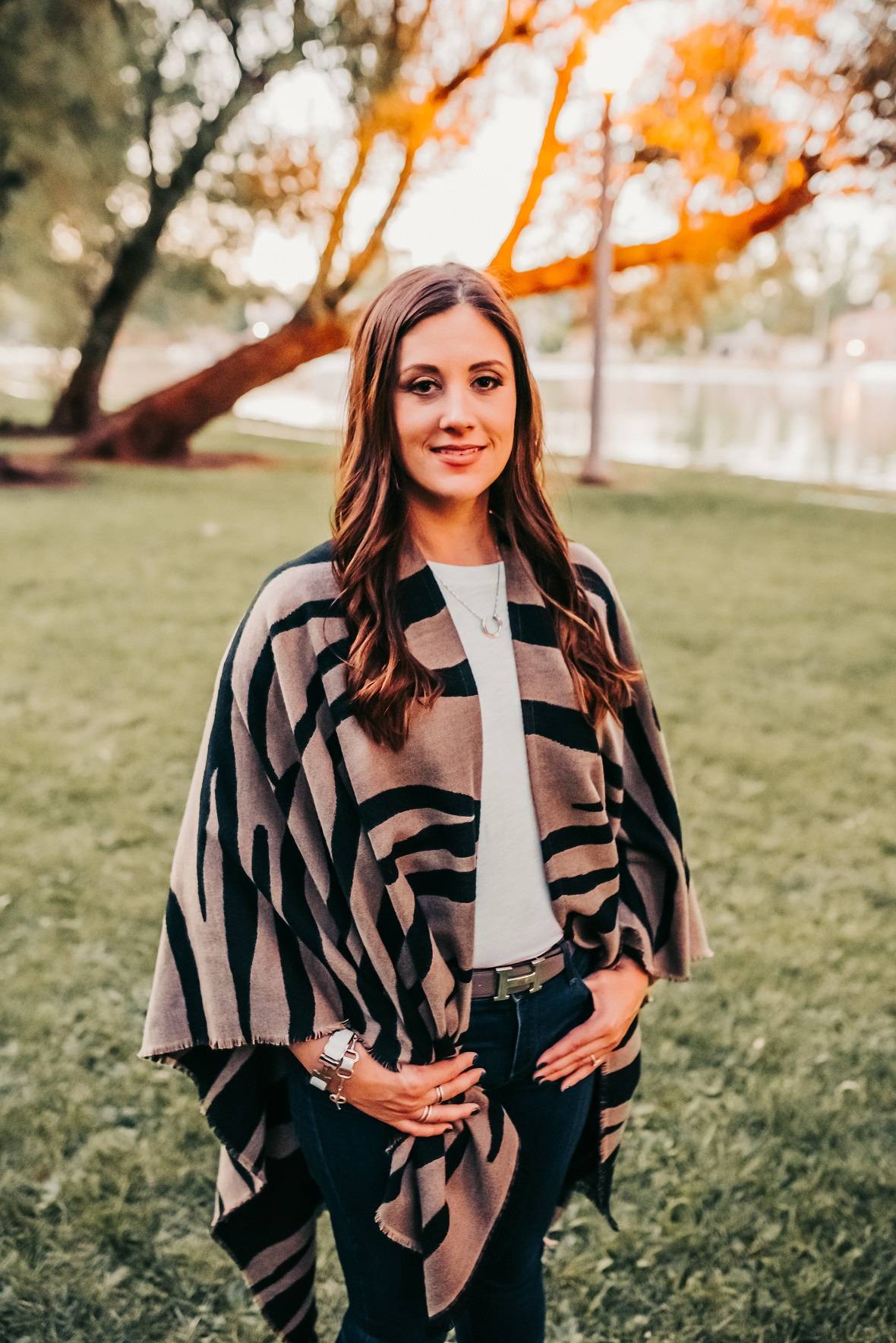 After years of battling endometriosis, and the negative effects it had on her life Forest wanted her life back.

But neither existed in her world…

so she created one of her own.

Starting with her farm family, Forest brought together a herd of tenacious people who, like her, wanted a community to lean on while promoting positivity in the world.

As a herd, they were stronger. And as their bond grew, so did their influence in the equestrian community, which helped them reach far beyond the stall doors.

Now, you can see signs of the herd worldwide, inside homes, dorm rooms, on car bumpers, on the back of a horse and even the gym. 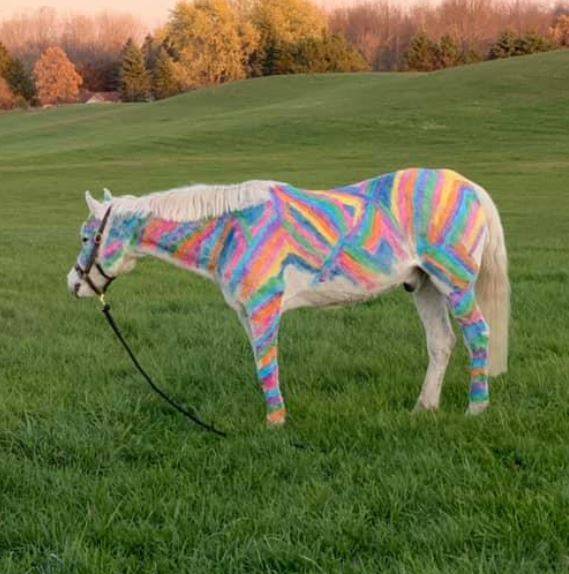 Why is our zebra named Sparky?

The HofZ mascot has been lovingly named after and modeled by Forest’s soul mate, Sparky, a gray large pony with a larger-than-life personality.

Sparky started his life in Montana as a pack pony until the fateful day they met in 1995. He showed her what it took to be a true equestrian starting at the bottom and remained by her side for the next 25 years as she grew as a show jumper and a person. Sadly, Sparky passed away in June of 2020 but his memory and strength live on in Forest and the Herd. He is deeply missed.

What is the deal with the colorful stripes?

It’s a visual cue we chose to describe every member of our herd; no two are alike. The stripes might look like scars to some, but to us? They’re colorful stories transformed into stripes that deserve to be honored and celebrated. 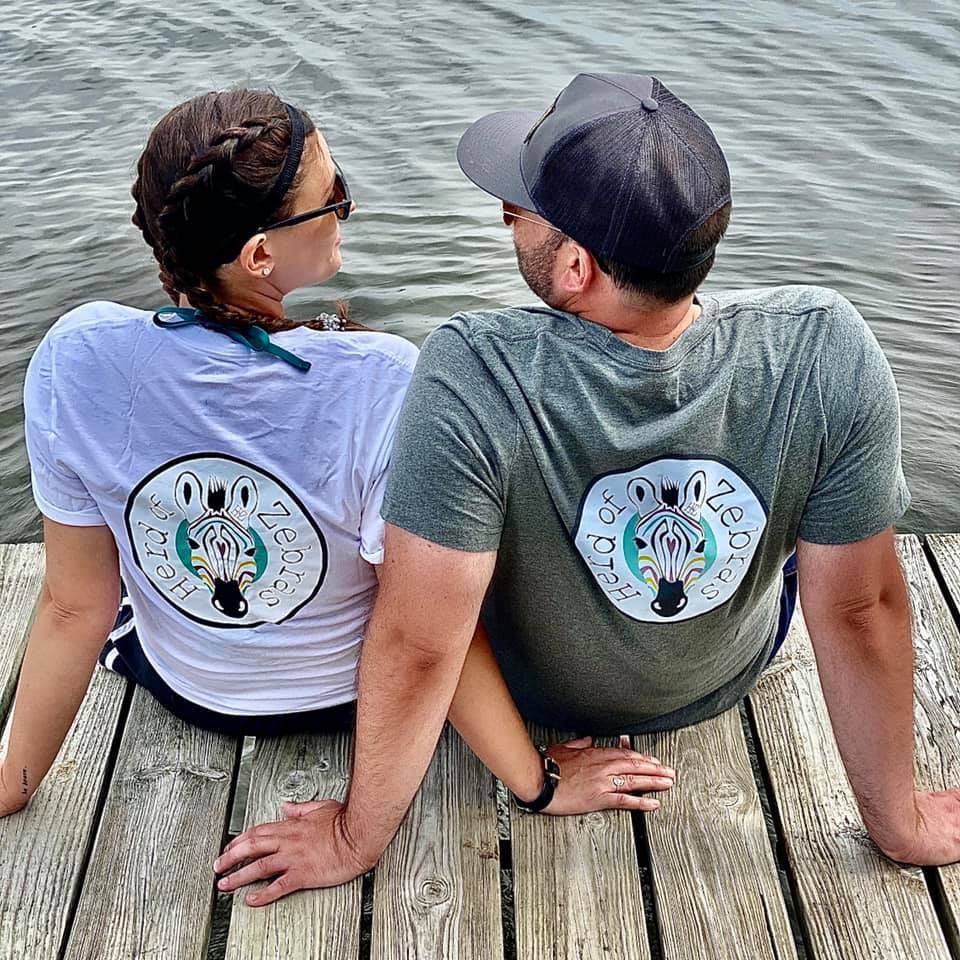 Ready to join the Herd?!

You already are, but today, let's make it official. You can do that by following us on the ‘gram, Facebook, TikTok representing the herd with some HofZ swag or wearing one of our signature designs around town. No matter which action you take, we’re inducting you into our herd-hall-of-fame for surviving those shitty situations that gave you your stripes.